The patient was injured in an accident at his job at a stone mason’s workshop near the southwestern city of Wroclaw when a machine used to cut stone tore off most of his face and crushed his upper jaw.He received intensive treatment at a hospital in Wroclaw that saved his life and eyesight. But an attempt to reattach his own face failed, leaving an area close to the brain exposed to infections, doctors said. The damage was too extensive for doctors to temporarily seal the exposed areas.The surgery reconstructed the area around the eyes, the nose, jaws and palate and other parts of the man’s face. The donor, a 34-year-old man, was chosen from a national registry of potential donors after his age, gender, blood group and body features were determined to be a good match for the injured man. 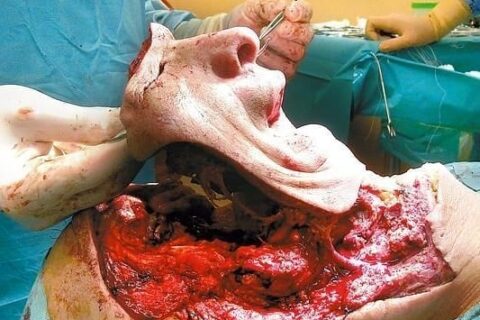 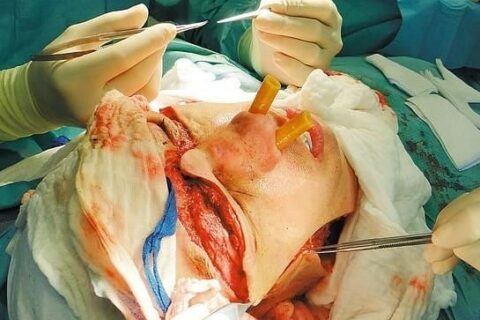 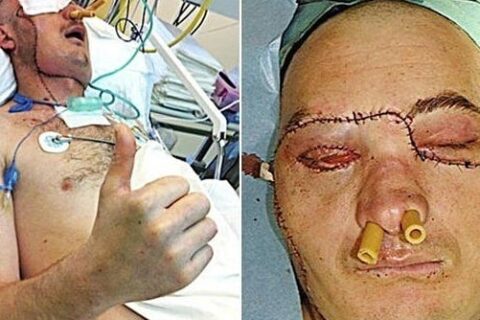 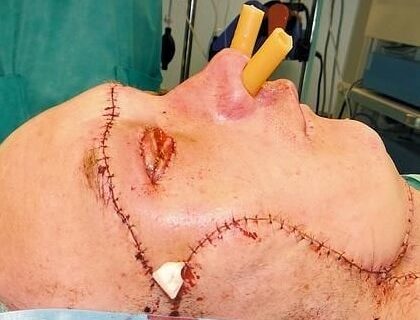